Jack Kirby, one of comic books' true gods, would turn one hundred years old next Monday, August 28th, if he hadn't left us back in 1994. But the amazing artwork the man gave us will be ours forever.

I'm going to shut up in a minute and just throw a random sampling of stuff at you, fellow babies... "Stuff" from the King. "Stuff" that shows the power in the man's work. And forgive me if I've left out some -- or all -- of your favorite characters! The man created or co-created hundreds, and if you count those that he also illustrated, one would have to say thousands! A list of most of the characters he had a hand in creating can be found here. 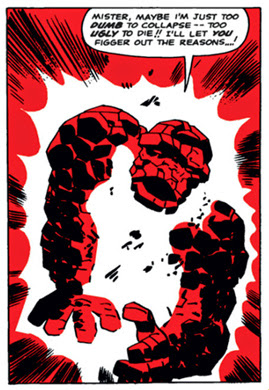 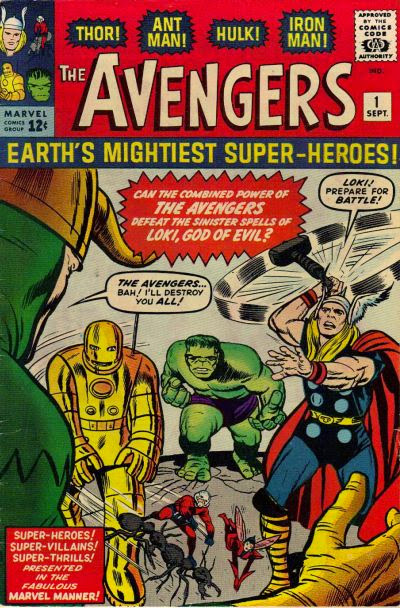 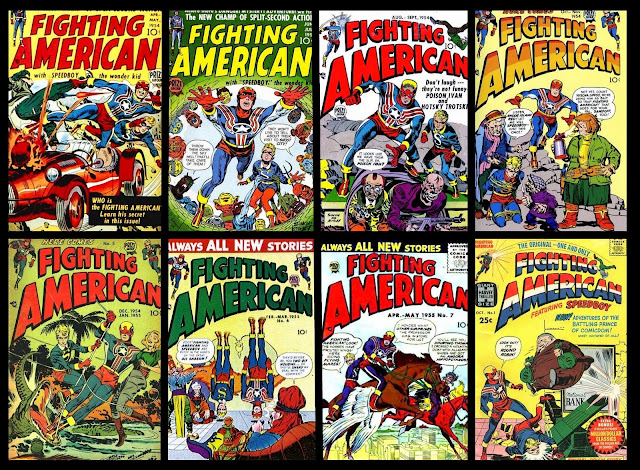 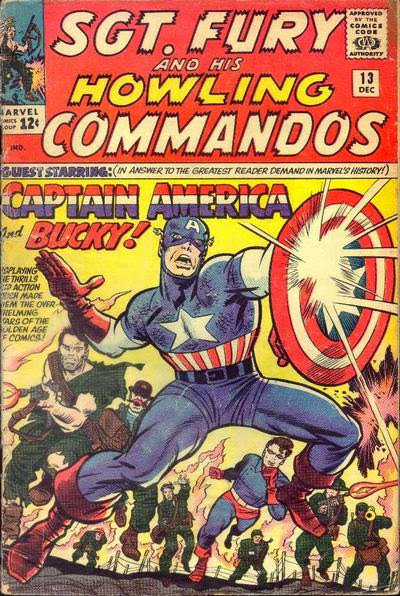 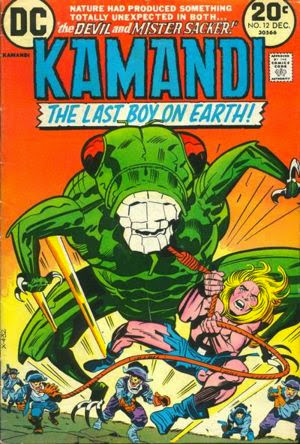 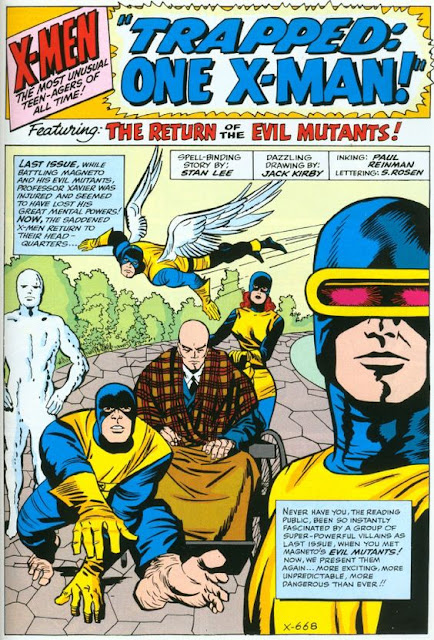 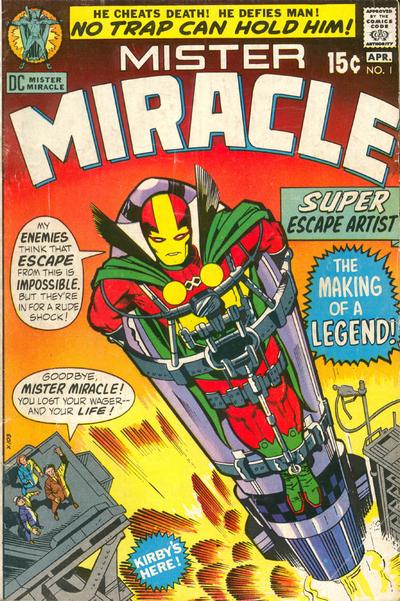 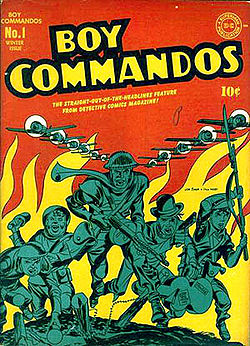 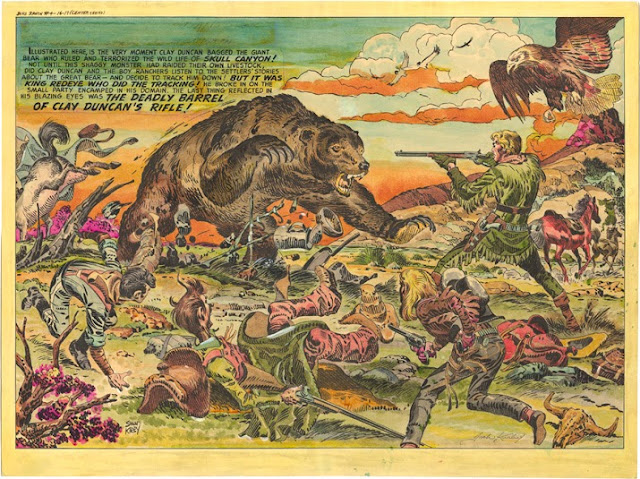 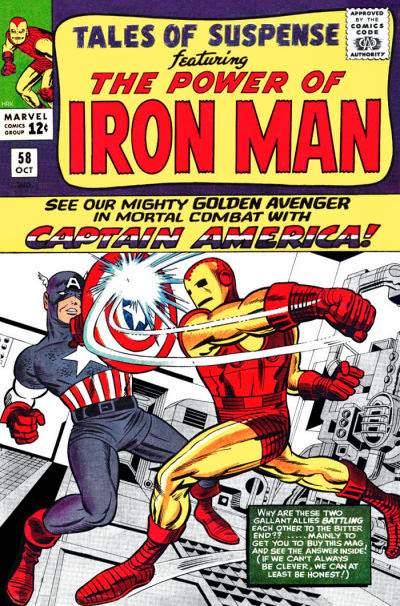 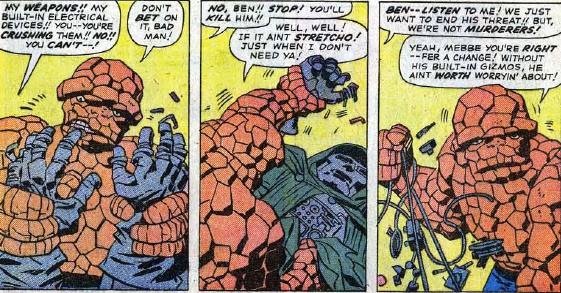 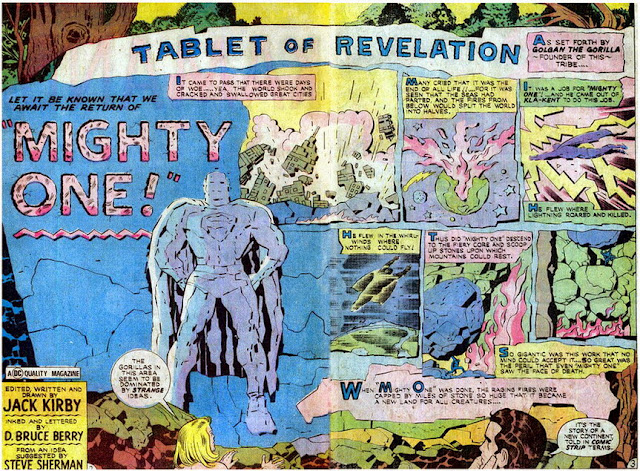 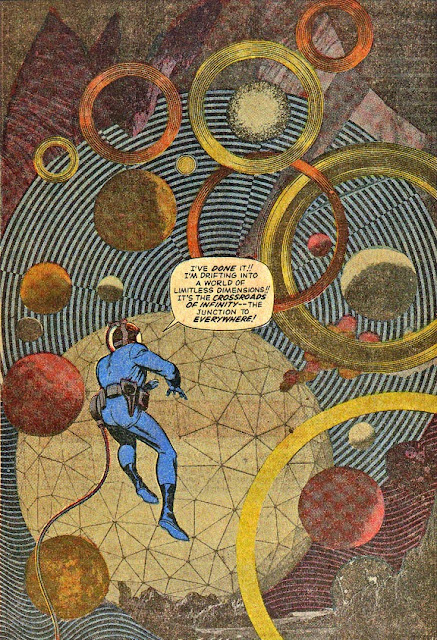 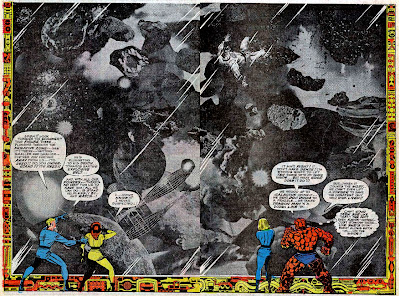 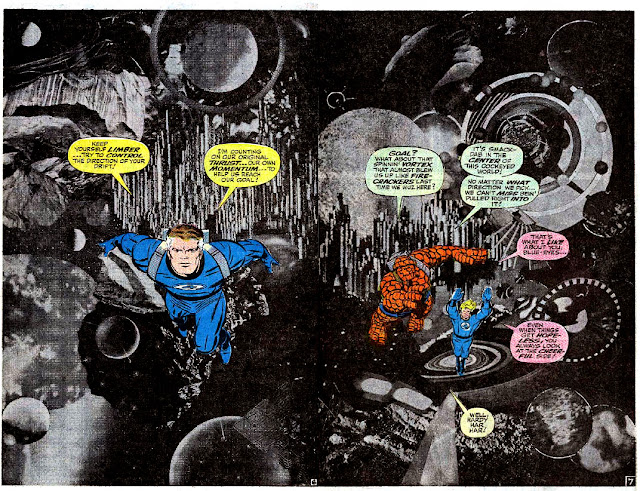 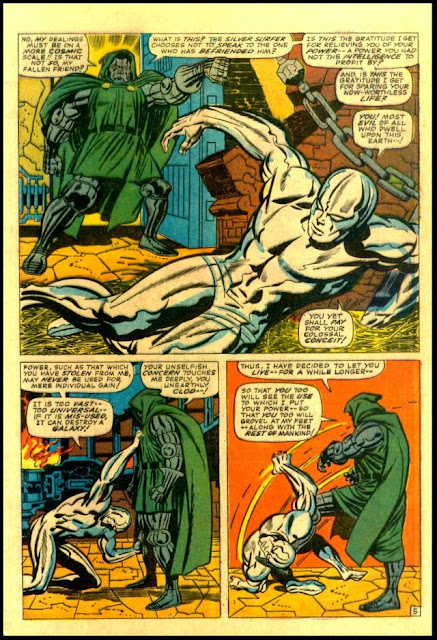 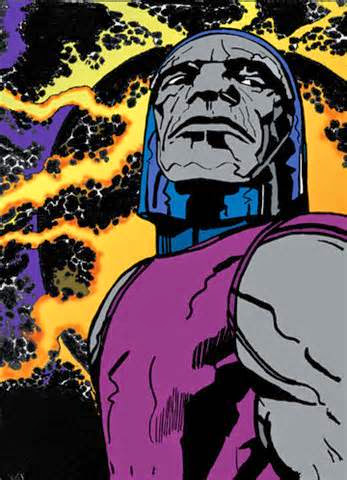 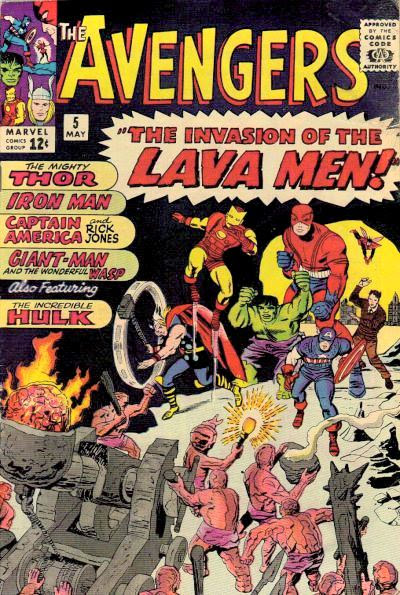 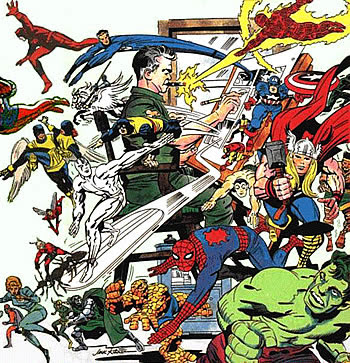 Thanks for your time!
Posted by The Silver Fox at 6:00 AM