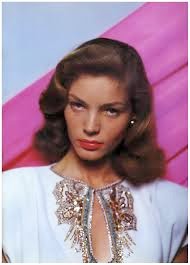 With all the (deserved) media outpouring over the untimely and tragic death of Robin Williams, I thought I might devote a moment or two to the passing of another one of my personal favorites, Lauren Bacall, who has left us at eighty-nine. (I'm sure you can find something about Robin Williams elsewhere on the internet if you try hard enough...) 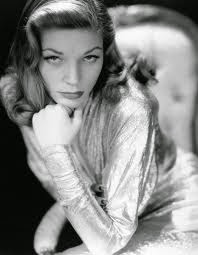 Ms. Bacall was as feisty as anyone would have had to have been, to have been happily married to Humphrey Bogart... which she was, for an unfortunately short time -- from 1945 to 1957 -- due to his premature death from lung cancer. 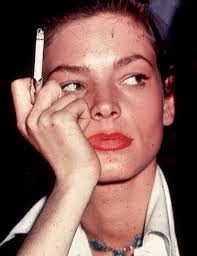 No, no, no.... That's a cigarette; she's not giving
us the finger... But I'm not sure Ms. Bacall would
hesitate to do so given the right circumstances!


Ms. Bacall's prominence did not end with the death of her husband and occasional co-star, of course. In 1970 she won a Tony Award for Applause, and again in 1981 for Woman of the Year. She received a Golden Globe Award and an Oscar nomination for 1996's  The Mirror Has Two Faces.

She received an Honorary Academy Award "in recognition of her central place in the Golden Age of motion pictures" in 2009. 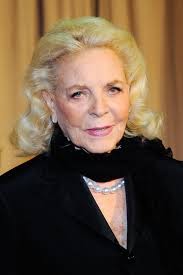 Usually, in my celebrity tributes, I try to inject a personal note explaining some sort of connection between myself and the subject, how he or she affected my life, or maybe an anecdote you may not have heard. I don't have any of that this time. All I can say is that Ms. Bacall was a reminder of Hollywood as it used to be, and a treasure that shall be missed.

Thanks for your time.
Posted by The Silver Fox at 5:03 PM 40 comments: 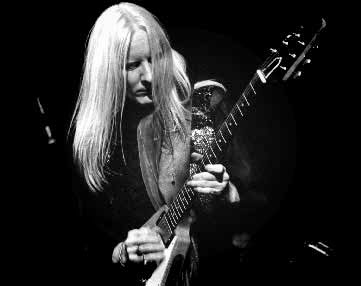 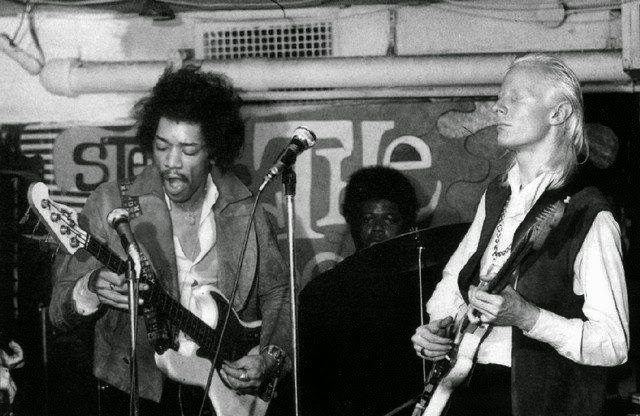 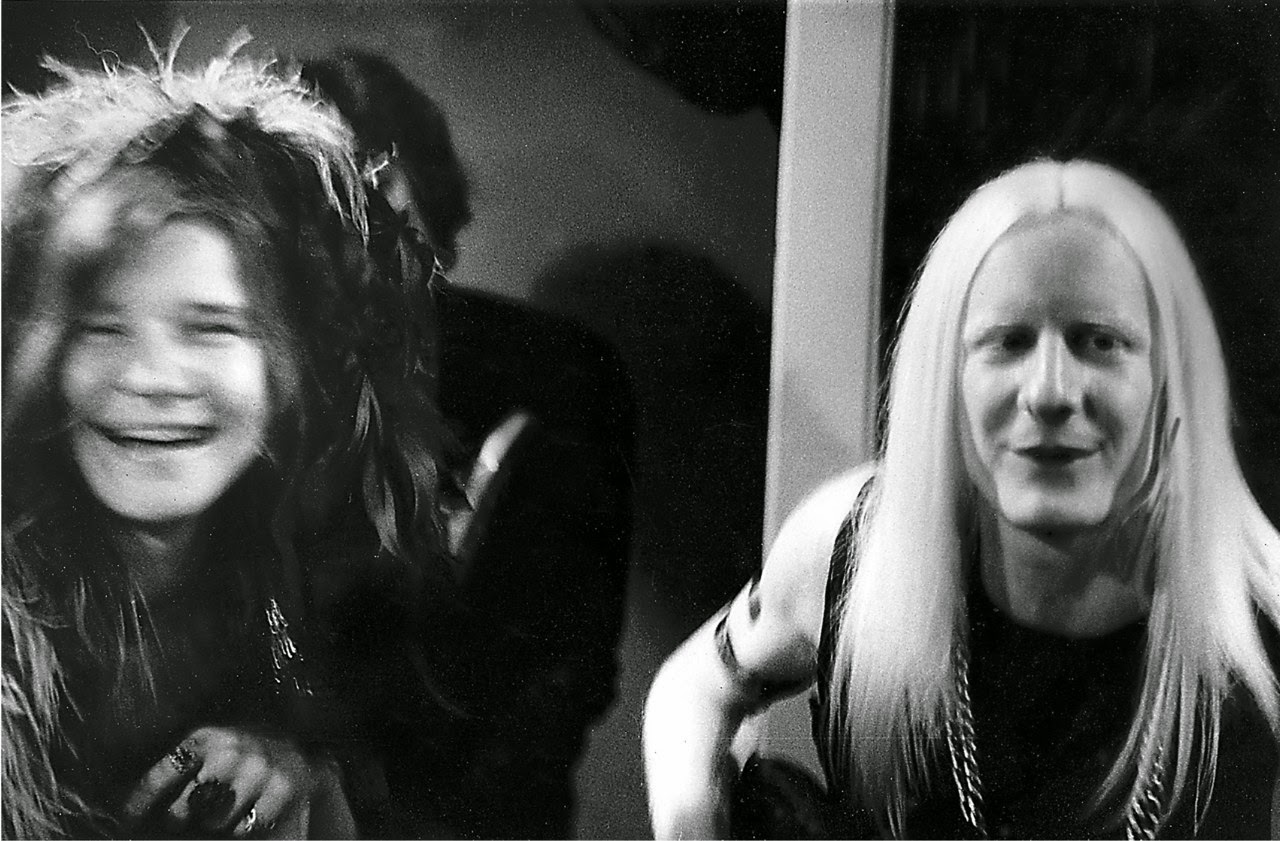 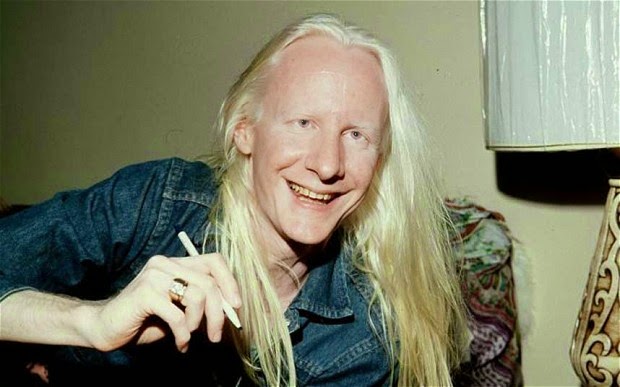 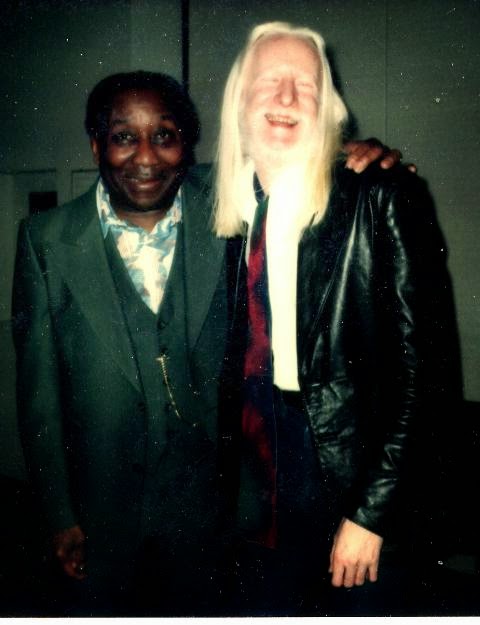 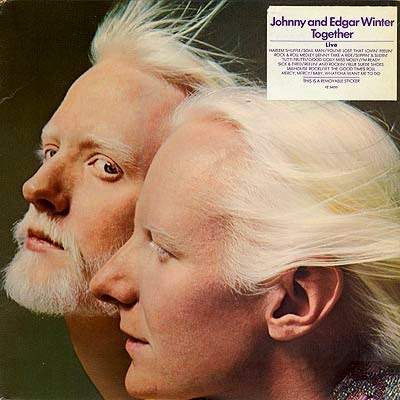 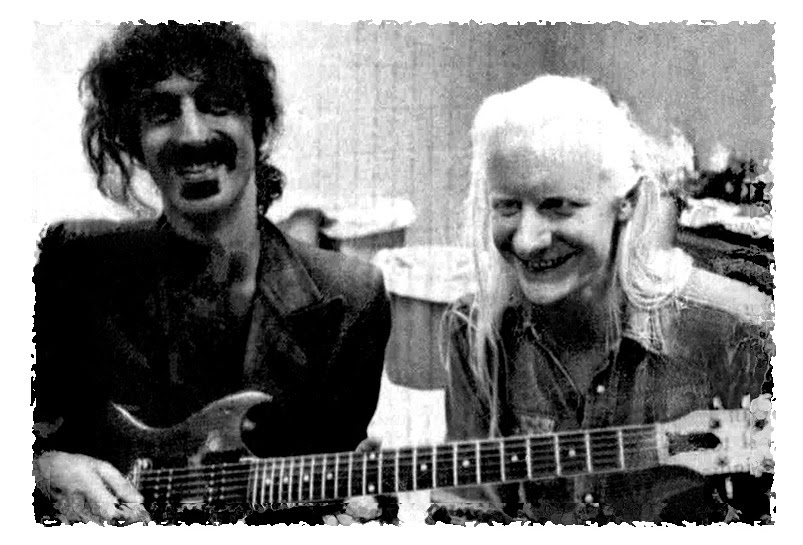 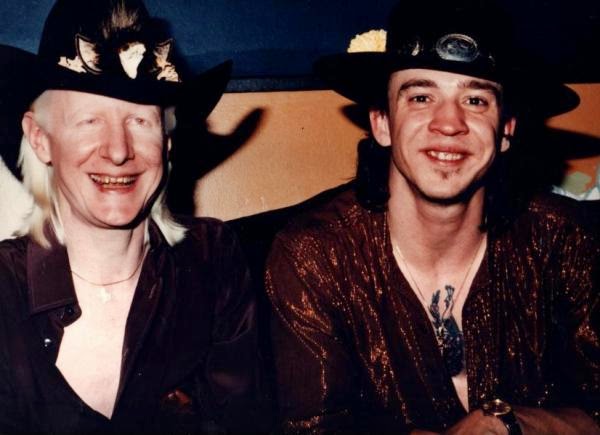 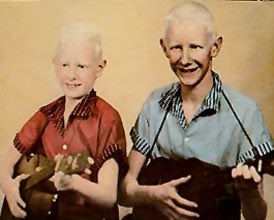 Thanks for your time.
Posted by The Silver Fox at 3:00 PM 24 comments: