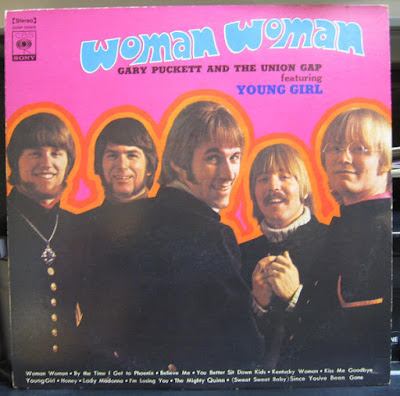 No "Comical Wednesday" post this week. Nope, just some stuff I stole from my own Facebook page.

1. Have you noticed this? There are far too many people online nowadays who use the word "women" when they mean "woman." It's annoying. Just sayin'. 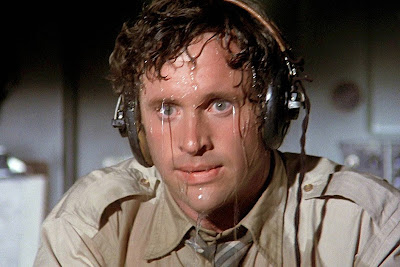 2. And I'm really getting sick of people online meaning to write "sweet" but writing "sweat!" There is quite a difference. (And yes, I know the Eagles sang about "sweet summer sweat" in "Hotel California," but hey...) 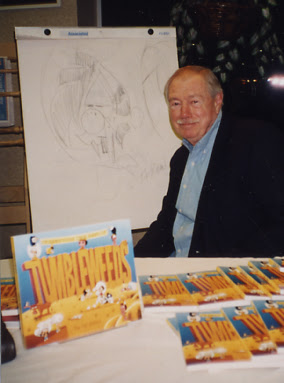 Today's post will be remarkably short, considering my usual wordiness and tendency to tell you all sorts of trivia about a celebrity and his or her work.

I know very little about the man himself. I remember encountering Tumbleweeds in the newspaper, and buying a handful of the paperback books collecting the strip. (I bought tons of those in the late sixties and early seventies, featuring every thing from Peanuts, to B.C., to Blondie...) 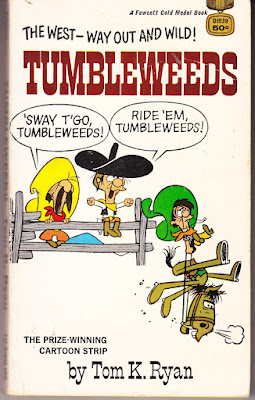 Tumbleweeds' cast of characters was incredibly varied and, as befits a humor strip, hilarious. Here are just a few examples, and that's going to do it for this entry!

All I can add to that is... it gave me many hours of enjoyment!

Thanks for your time.
Posted by The Silver Fox at 6:22 PM 18 comments:

The Story Behind the Photo! 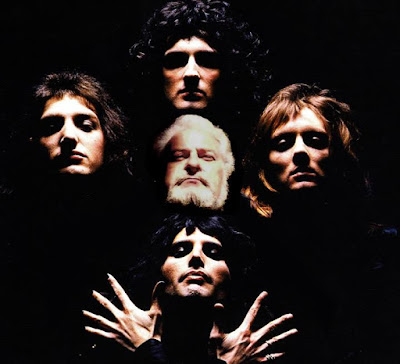 Since I re-joined Facebook a couple of months ago, I've been having a blast reminiscing and posting photos and articles of my various writing projects, childhood snapshots, and articles and/or photos of bands for which I was the lead singer. Said bands would include Shudr ("shudder") and Viper.

But I must give thanks to my good friend, Skip Simpson, who recently jogged my memory by sending me this shot of myself with the members of another of my former bands. They were calling themselves "Smile" when we all got together, but later changed their name to something less memorable.

At first I shared the lead singing chores with another guy, named Teddie... or Eddie... or something... Whatever. Anyway, I must admit that he wasn't a bad singer himself. Nice guy, not bad looking, even with that overbite of his. Teddie fancied himself a songwriter, but frankly, I think the group's drummer, Rodney... no wait, Roger... was the best writer in the group. My favorite tune that we did was one he called "I'm in Love with My Car," that really kicked butt!

So, why did I quit the band? Several reasons, really. For one thing, it just seemed like we weren't really going anywhere. Plus I had some reservations about Teddie's concert performances. And please keep in mind that these were the 1970s when I say that I used to warn Teddie that his outlandish costumes and stage presence might make the public think he might be gay. (A much bigger issue then than now, thankfully.) Teddie's only reply was "Don't be ridiculous. Look at the crazy things Elton John wears, and nobody ever says that he's gay."

I also have to admit that I wasn't thrilled with the direction the band seemed to be taking musically. Teddie came up with a song called "Hungarian Rhapsody," a title he reluctantly changed after I reminded him of Franz Liszt's series of compositions with that very same name, written in the nineteenth century.

The band and I parted on good terms, I'm happy to say.

After I quit, I only heard from the guys one more time, in 1985, I believe. They wanted me to rejoin them for some one-shot charity gig. I think its name was "Limeade." I begged off, saying these charity events go largely unnoticed. Not only that, but they wanted to perform a song called "Radio Ga Ga," one written by Roger on what I assumed was a bad day. I felt pretty sure of myself when I warned them that nobody would be interested in hearing a song with such silly lyrics. I mean, when I say "gaga," do you think of anyone or anything even remotely involved with pop music? Of course not.

That's all I have to say, I guess. I'm glad I finally got the chance to set the record straight. Pun intended.

Thanks again to Skip Simpson, and thanks for your time.

P.S. ~~ Sad to say, but once again I'm going to stop following the blogs of people who never read and comment on my blog. But don't you worry, cuz if you're reading this, your blog isn't one of the ones I'll be quitting!
Posted by The Silver Fox at 11:04 AM 31 comments:

Almost no text this time, fellow babies! You're welcome.

This is the last project Skip Simpson and I ever completed.

It's a quick read, fifteen pages. 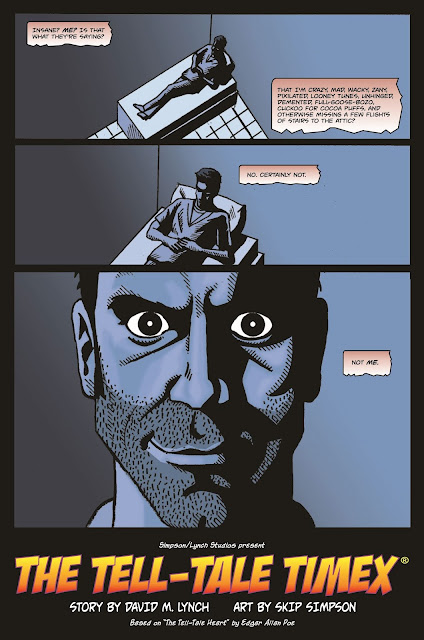 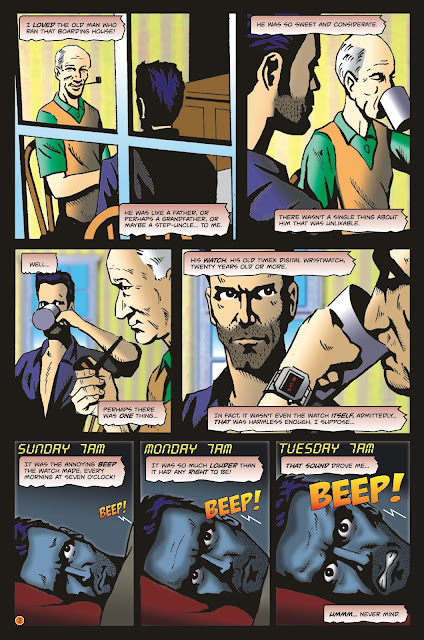 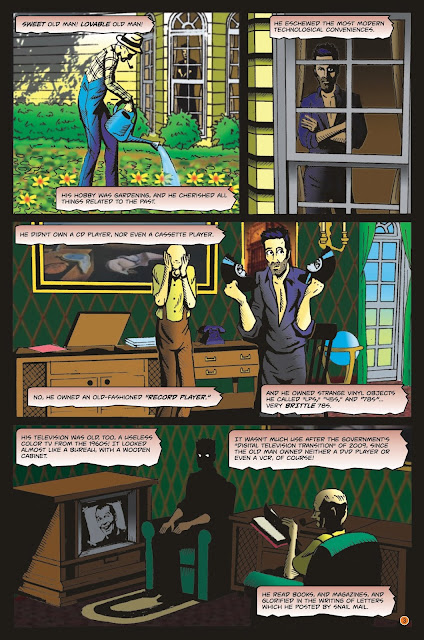 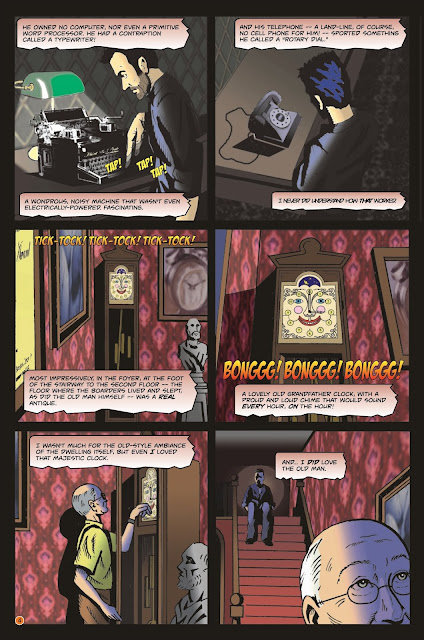 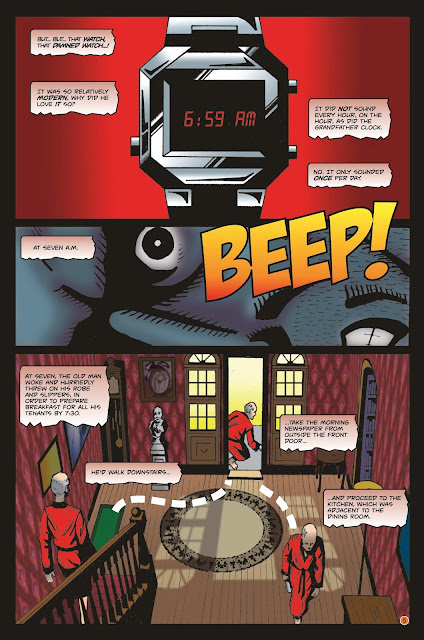 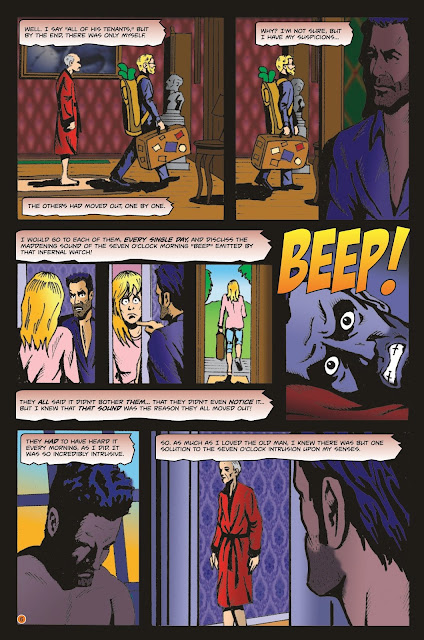 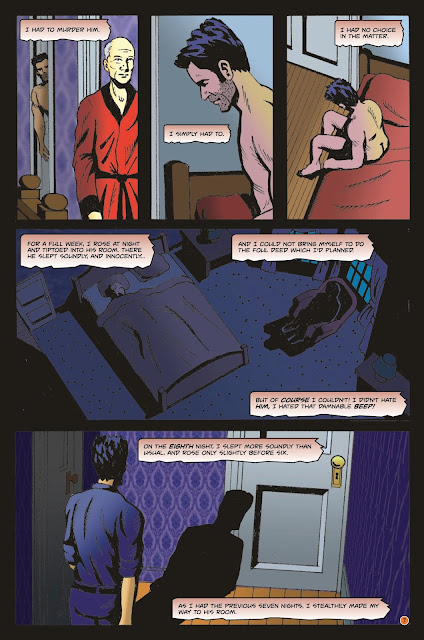 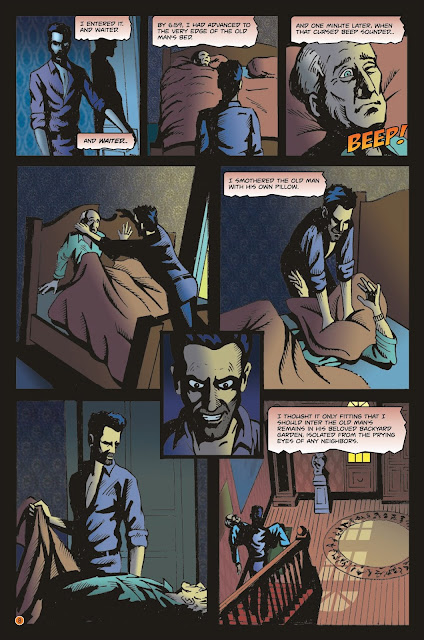 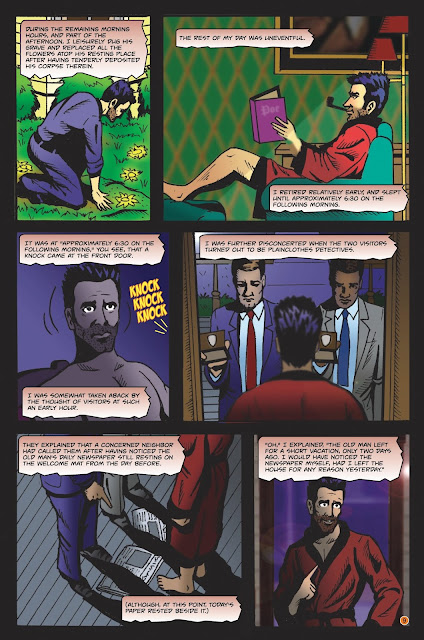 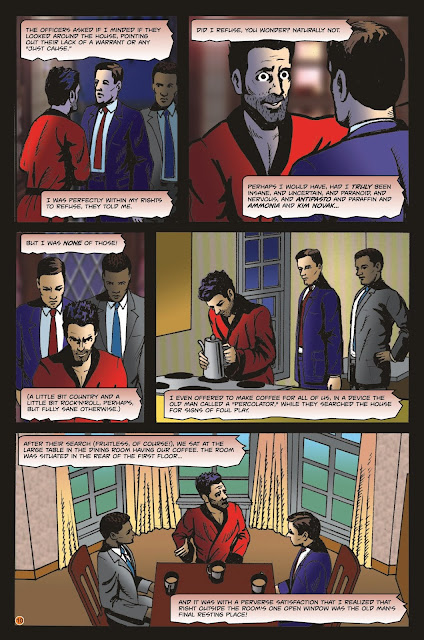 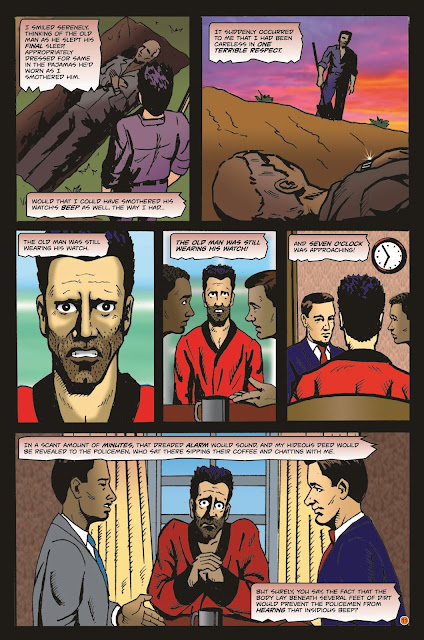 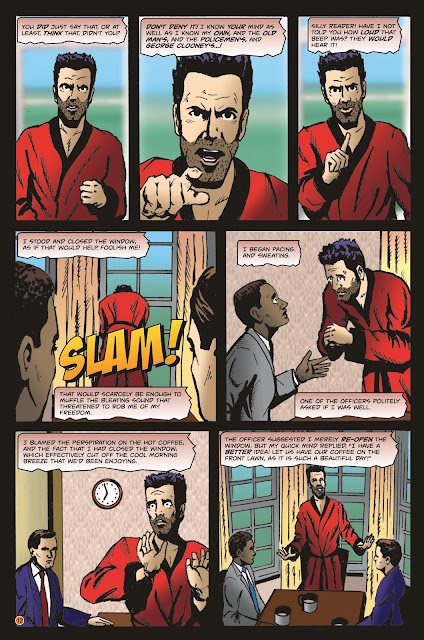 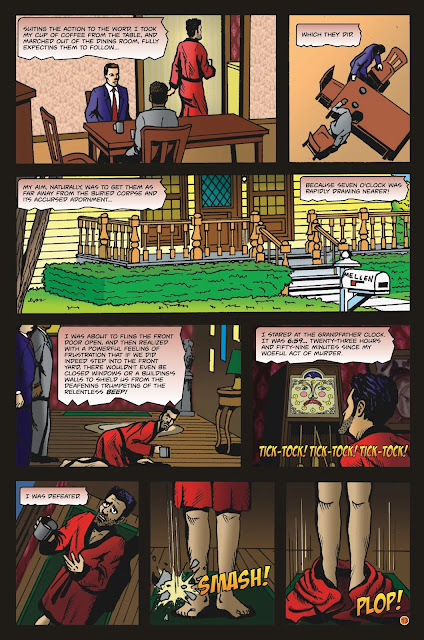 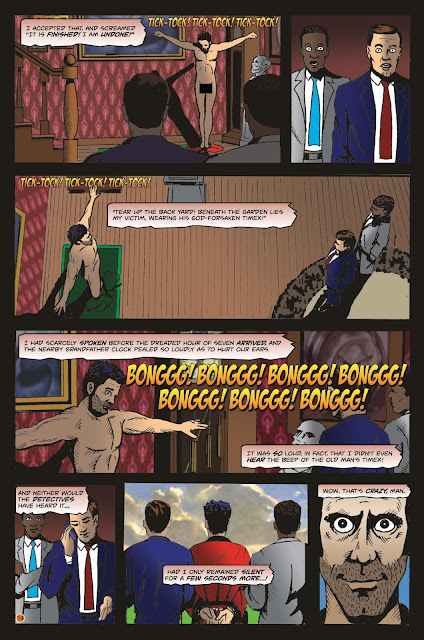 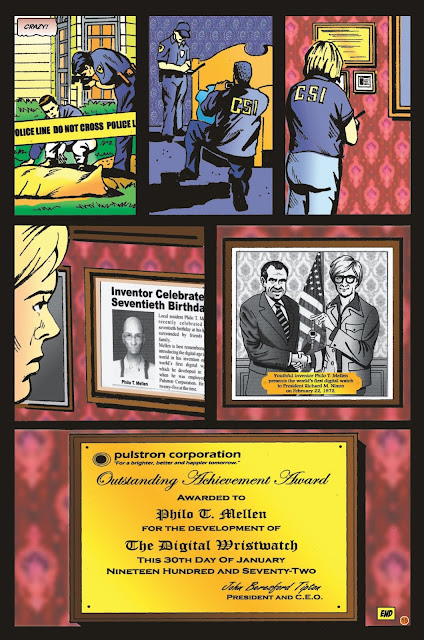