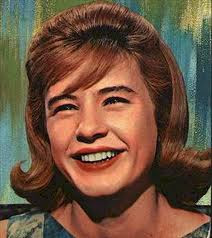 Patty Duke, winner of the Best Supporting Actress Oscar for 1962's The Miracle Worker, and star of the early 1960s sitcom, The Patty Duke Show, has died at the age of 69 of sepsis. 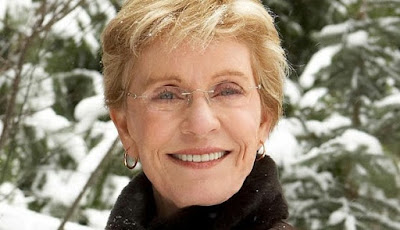 The woman born as Anna Marie Duke had a varied career after those early roles. She revealed her bi-polar disorder (diagnosed in 1982) in her 1987 autobiography,  Call Me Anna. 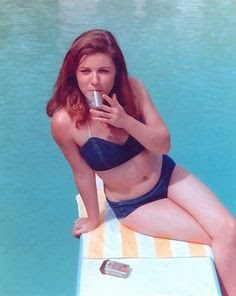 Some scoffed at her 1960s sitcom for its unrealistic premise, that of identical twin cousins. (This was during a TV era which gave us such "realistic" shows as Mister Ed, Bewitched, and I Dream of Jeannie.) This premise didn't keep Miss Duke from being nominated for an Emmy! P.S. -- Some of my regulars may be wondering how I'll handle any celebrity deaths during the month of April. Any memorial notices that I see fit to include will be added to April's daily A to Z Challenge entries.
Posted by The Silver Fox at 12:09 PM 12 comments:

Too Much, Too Soon?

Way back, in this post, I announced that I would be participating in this year's A-Z Blogging Challenge during the month of April. Then, as a follow-up on February 2nd, I wrote this post telling you all what my theme would be.

Well! It seems that I jumped the gun a little. Several – “several” meaning “hundreds” – of participants in the A-Z Challenge chose today's date for what they call the “AtoZ Challenge Theme Reveal.”

So, since I already let the proverbial cat out of the bag, I'd just like to repeat my theme for the benefit of those who are not regular readers, but are coming to my blog for the first time to see what kind of twisted mind writes this thing.

This blog contains frequent posts about comic book history, and April will provide 26 examples of just that. My theme is “"Golden Age Comic Book Characters with the Same Name As Modern-Day Characters." I've pretty much painted myself into a corner, and on purpose, yet!  Hope to see you there. Uhh, I mean, here. 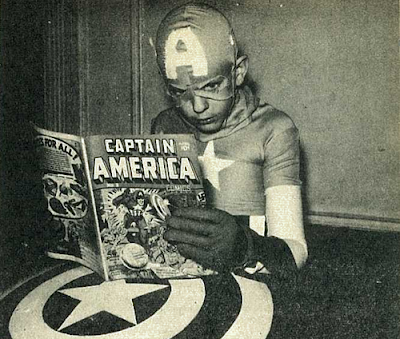 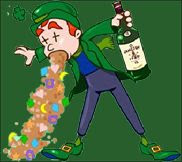 I rarely do holiday posts, but I'm gonna break that semi-rule today to share something with you.

You probably know that Lucky the Leprechaun is the cartoon mascot for General Mills' Lucky Charms cereal. But did you know that he was briefly dethroned by a character known as Waldo the Wizard? 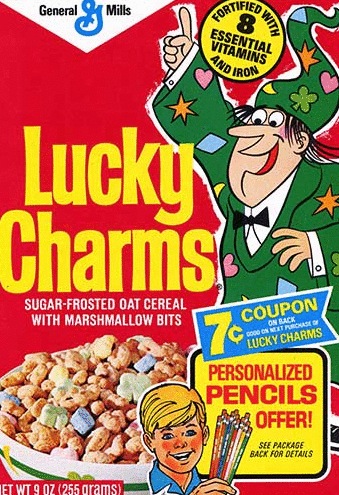 That's right, way back in 1975, the General Mills company tested a new mascot, a wimpy wizard named Waldo, who only shipped to the New England area.

Unfortunately for me, my eighteen-year-old self worked in a New England grocery store. I was therefore (figuratively) slapped in the face by the new packaging. Being somewhere between one-quarter and one-half Irish, I was furious that the leprechaun was gone.

I wish I could say that I started a movement that resulted in Waldo's demise, but I can"t. (And if someone else started one, that's something I don't know. However, it wasn't long before General Mills saw the error of their ways anyway and returned Lucky to their cereal box covers and advertising.

Happy ending, you could say.

Thanks for your time.
Posted by The Silver Fox at 1:32 PM 8 comments: 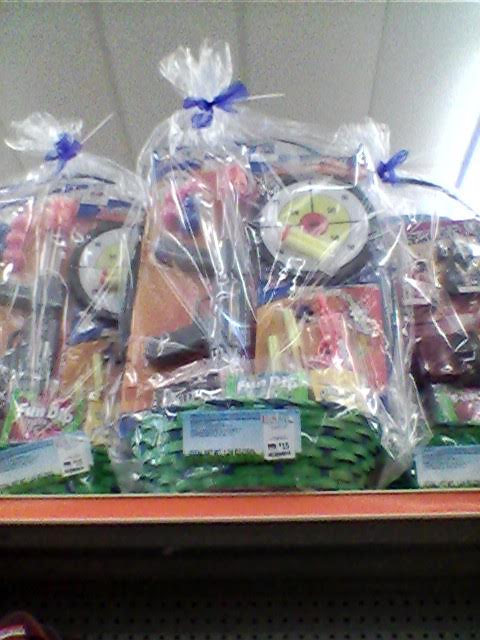 Yep, that's a machine gun, a target, and a pistol in those baskets!

Now, whatever your personal belief is about whether Jesus is the Son of God, don't you agree that these baskets are a slap in the face where the spirit of the holiday is concerned?!? I mean, did someone actually think, "What better way to celebrate the resurrection of Christ?" Sheesh!

Thanks for your time.
Posted by The Silver Fox at 1:01 PM 10 comments: