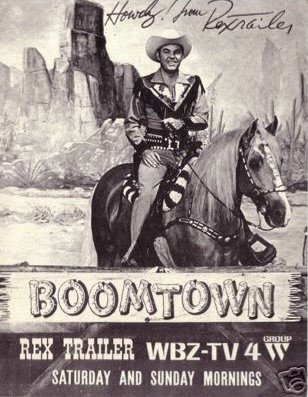 Bit by bit, pieces of my childhood are dying. I guess it's only natural, as my childhood was so blasted long ago, but still...!

On January 9th, a man named Rex Trailer died. That name may not mean much to you -- if anything -- unless you're roughly my age and grew up in New England, but Rex was, among many other things, a cowboy TV star who hosted a Boston kiddie show called Boomtown. (Boomtown ran on weekends from 1956-1974.) 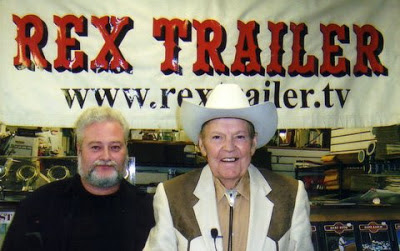 I actually got to meet Rex Trailer -- born Rexford Traylor -- in 2006, at the comic store I used to work at, That's Entertainment. 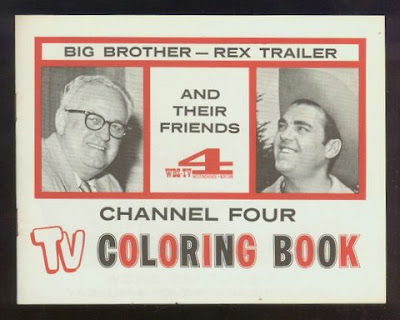 While there, I got Rex to sign one of my favorite eBay finds, a coloring book featuring Rex and another kiddie show host of my childhood, "Big Brother" Bob Emery.

Rex was a "real" cowboy, born in  Texas, no less. He'd worked the rodeo circuit while still a teen, and was an expert rider who was skilled with a bullwhip, a pistol, or lasso. He was a television pioneer who ended up running his own show in Philadelphia before landing in Massachusetts in 1956... the same year I "landed" here, actually. 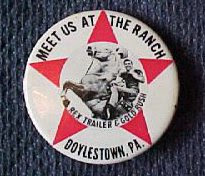 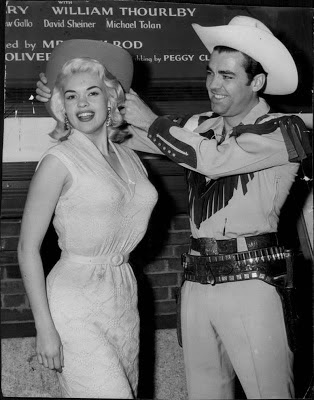 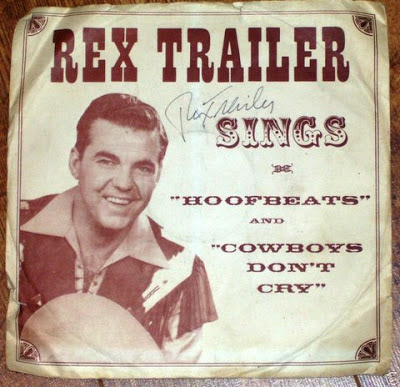 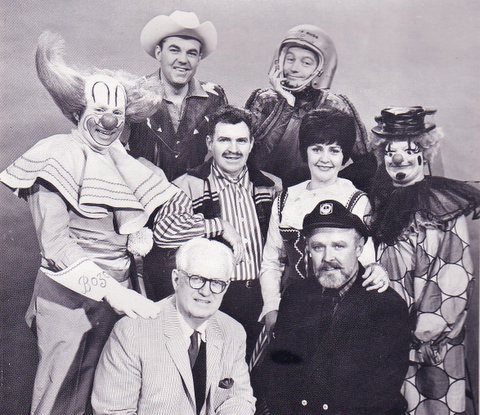 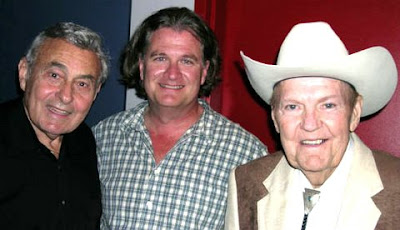 And here's a relatively recent photo of Rex. The gent on the far left
is Frank Avruch, who was our local Bozo when I was a boy.

I'm just going to throw a few more photos at you before wrapping this up. There's not much more I can add without giving a full biography of the man! And if you want that, click here! 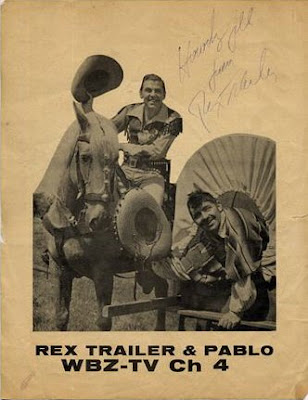 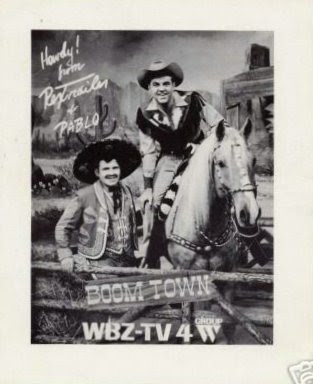 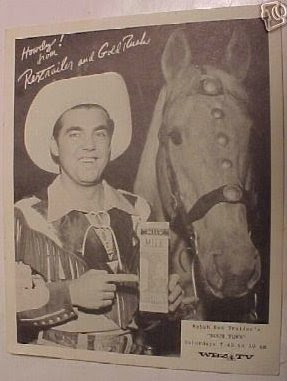 This shot is of my sister Kathy on Rex's horse, Gold Rush.
I, too, had a photo taken that day, but it's long gone! 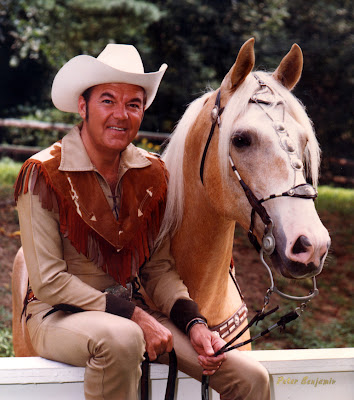 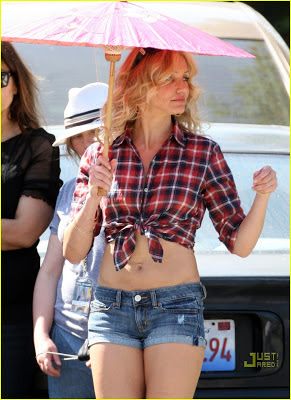 (The above is a photo of Cameron Diaz wearing "short shorts." I used it because my friend Skip Simpson has a crush on her.)

Bet you were expecting a "Comical Wednesday" entry today about Canadian comics (sorta), huh? Sorry, that'll be next Wednesday (probably).

Today? A rather brief and relatively mild post containing some goofy observations, part of a sporadically-published series of "Short Shorts."

1. Whenever someone tells me they're "speechless," I want to ask them, "Then how were you able to say that?"

2. Is the first English word that Chinese people learn "enjoy?" Whenever I eat at a Chinese restaurant, if my server is Asian, he or she says that word -- and nothing else -- when serving me my meal. Years ago, I worked as a waiter, and I would occasionally use the word myself, of course, but the prevalence of that single word's usage has made me wonder why that's the only word they seem to use. 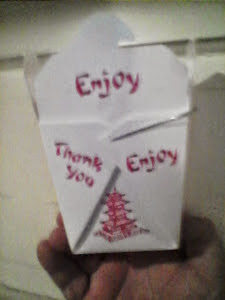 It's even on the take-out boxes from my favorite Chinese restaurant.

3. Why is it that whenever I buy a can of evaporated milk... it's not empty? 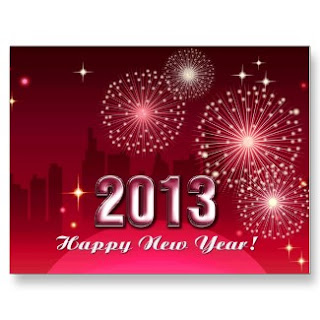 Three things I try to do every single year, and I failed at all of them.

I try to get through the Halloween season WITHOUT hearing "Monster Mash" by Bobby "Boris" Pickett.

I try to get through the Christmas season WITHOUT hearing "Grandma Got Run Over By a Reindeer."

And I try to make it through the end of December and into the New Year WITHOUT having anyone say "See you next year!" to me.

Oh, well, at least there's one thing I know I won't do this year. Just like last year and all the years before it, I will NOT make a list of New Year's resolutions. (Unless you count my resolution not to make such a list, I suppose...)

What, you were expecting some gut-wrenching, emotional confession? From me? From me?