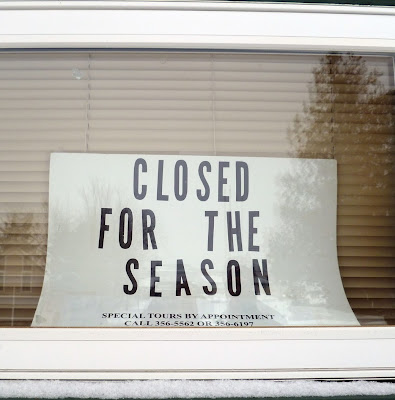 Thanks for your time.
Posted by The Silver Fox at 9:55 PM 6 comments: 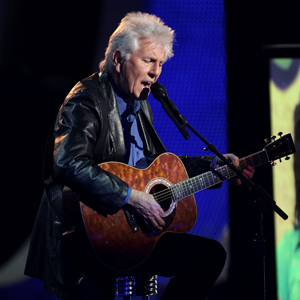 In an upstairs room in Blackpool,
By the side of a northern sea,
The army had my father
And my mother was having me.
Wow. What can I say about Graham Nash without leaving out a ton of stuff?
The guy's accomplished so much in sixty-nine years (as of today!) that it's truly mind-boggling. If I try to include all of it, it'll be... well... it'll be about as long as one of my usual lengthy posts, I suppose.
But I digress. (Focus, Foxy, focus!)
I could write about his work with the Hollies, one of the most successful of the "British Invasion" groups of the 1960s.  I could write about his work as part of Crosby, Stills, and Nash. I could write about his work with Crosby, Stills, Nash, and Young. I could write about his work with David Crosby alone. Or his solo work. Or his photography. Or his die-hard political activism. Or...
Oh, heck, why don't I do what I usually do, and give this a long-winded personal slant before shuffling off with a "Thanks for your time?"
I was a fan of the Hollies when I was a kid, but couldn't have given you his name or that of any other member of that group if you'd told me you'd take me to the newsstand and buy me a stack of twelve-cent comic books. But once he'd left the Hollies to form Crosby, Stills, and Nash... Well, it was kinda hard to escape knowing the names of that band's members.
His first solo LP, 1971's Songs for Beginners, contained a Top 40 hit called "Chicago." I loved the song and fell in love with the rest of the album, eventually. 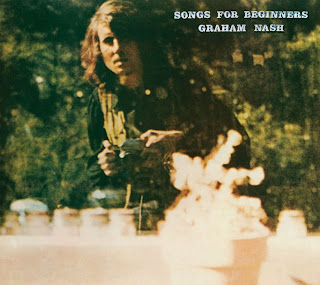 In the early 1970s, my mother and I took my sister's 1969 Chevy El Camino to New York to visit some relatives, and my sister allowed me to bring a handful of her state-of-the-art 8-track tapes. I brought Led Zeppelin's first album and Creedence Clearwater Revival's Bayou Country, but -- for the sake of my mom, a captive audience -- I brought some mellower stuff, too. Donovan's Greatest Hits. Ten Years Together by Peter, Paul, and Mary. And Songs for Beginners.
By the time I'd returned from New York, that album had made the list of my personal all-time favorites, where it remains to this day. If I could, I'd tie you down and make you listen to the whole damned thing, just to make a point. Since I can't, here's just one of its songs, if you care to hear it.

Another anecdote: In 1995, I saw a program called Rock 'n' Roll Revolution: The British Invade America. It was hosted by both Nash and the lovely Michelle Phillips (formerly of the Mamas and the Papas). She kept gushing about how when she was younger, in the 1960s, she had a tremendous crush on him. (This was after she'd become a well-known singer in her own right, by the way.) His attitude was more or less like, "Wow, I wish I'd known that then!" They actually did meet during that period, however. In fact, it was her Mamas and the Papas band-mate Mama Cass Elliot who introduced Nash to Stephen Stills and David Crosby!
(I sat there watching the show, thinking, "Graham, to hell with the taping! Take her off-stage now! This is Michelle-freakin'-Phillips we're talking about!") 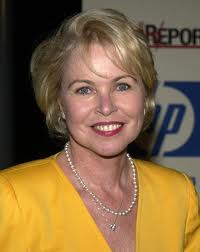 Michelle-freakin'-Phillips in 2003
Okay, okay, fellow babies. I'm gonna sign off now so I can post this sucker while it's still Graham's birthday. And maybe next February 2nd, if you're real good, I'll tell you about the time he spoke to me on the telephone, in 2008! (Well, sorta.) 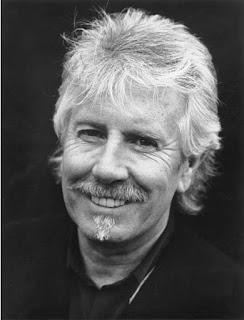 Hope you had a happy sixty-nine, Mr. Nash!
As for me, I'm just glad I got to do a tribute to someone who's not dead, for a change.
Thanks for your time.
Posted by The Silver Fox at 8:15 PM 8 comments: