Hey, Remember My "Short Shorts" and "David'Z RantZ?" So Do I! 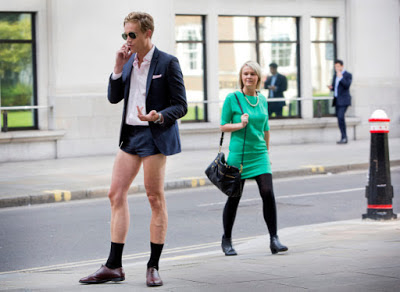 It would have been so easy to do a Google image search and find photos of women wearing short
shorts -- I mean, try not to -- but hey, I hate being predictable, and most of my readers are women, so... 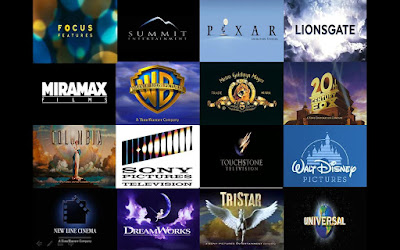 Have you noticed that movies have gotten longer and longer during the past few years? Most of 'em used to be somewhere around ninety minutes, or ranging up to about two hours, right? But lately? Two-and-a-half hours, three hours, four hours...! You probably think that's because the plots are getting more and more complicated, or otherwise crowded, but no!

I figured it out. The extra time is being taken up by all those freakin' production companies being credited before the start of films today! 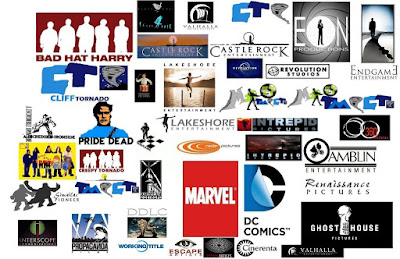 "Such-and-Such Studios, in association with These Guys, and Those Guys, and Dem Guys, and... Oh, who gives a f***?!? Can we please show the movie now?!? We've been looking at production company logos for half a freakin' hour!"

2. Put THAT in Your Pipe and Smoke It!

Speaking of movies, I'm old enough to remember when the MPAA-supplied film ratings told what the rating was, butnot why it was G, PG (which had previously been GP, and had been M before that), R, or X. (Fifty years ago, there were no such ratings as PG-13 and NC-17, by the way.)

Now, of course a film's rating is almost always accompanied by the reason or reasons the film received said rating. And I think that's usually a good idea. There are some parents who think it's bad to show a woman topless, but perfectly okay to show somebody's head getting blown off (in which case the character would truly be "topless," but I digress). Some parents feel the opposite way. Sex is okay, but violence? Not so much.

Modern films' ratings also warn prospective viewers if a movie contains one or more rape scenes. This has been the case since people in general stopped thinking of rape scenes as being nothing more than a form of sex scene, and started thinking of rape as being an act of violence. And in the case of filmed rape depictions, I have a friend who is a survivor of being raped on two separate occasions, and she reacts very strongly and adversely to such scenes.

I must admit that I always smile whenever I'm warned that a film "contains language." Oh, does it? So, what, are you telling me that it's not a silent film?!?

But when it comes to warnings, I think it's a tad overdone when they warn you that the movie you're about to see has one or more scenes of people smoking cigarettes.

Well, gee, this movie is set during World War II, at a time when anyone who wanted to be "hep" or "cool" or "sophisticated" smoked. Men... women... children... dogs...

I've heard of several instances where films and other media have rewritten history in order to remove any depiction of smoking where it belongs or otherwise occurred. (And if you really want a longer discussion of this subject, go to the blog of writer Ken Levine, and read this post, as well as the comments!)

But my biggest objection to the warning that a film contains scenes of people smoking is that anyone, of any age, can be doing nothing more than walking down a street in their hometown and actually see people smoking. Chances are, during a casual walk, you won't get to see someone's head being blown off (thankfully) or see a topless woman (unfortunately).

Actually, it almost always bothers me when the filmmakers impose modern-day sensibilities on any period piece. It's perfectly fine with me if characters in a movie that's set in 1876 talk about "redskins" who can't handle their "fire water." I do not want to see that same film refer to Native Americans with a substance abuse problem. 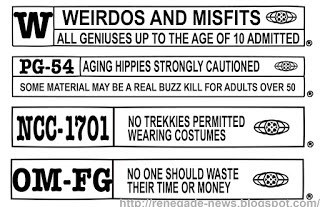 3. Return of the Grammar Nazi! 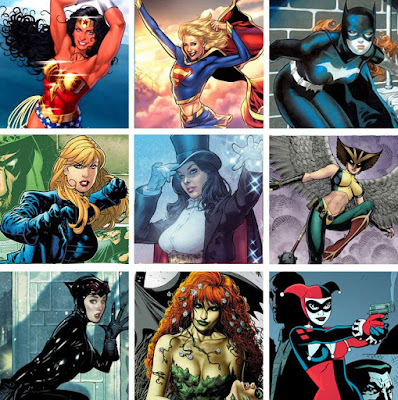 No, no, no! This illustration alone does not make this a "Comical Wednesday" post!

And last, but far from least: One adult female is a "woman," while two or more adult females, collectively, are "women." I am so f***ing sick of seeing one adult female described as a "women!" I mean, WTF, people!!!

And if you don't know the difference between the two words in any of the above examples, before you use them, LOOK THEM UP!!! 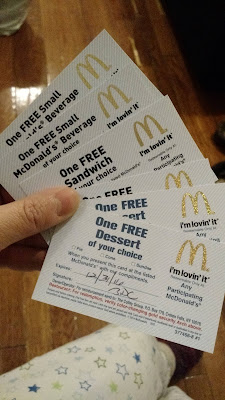 I went to the McDonald's drive-through today, and as I sat at the second window watching everybody else's order get lined up, waiting for those cars behind me, the person who'd handed me my iced coffee asked me to pull forward and wait for them to bring out the food portion of my order. Three or four minutes later, a pleasant young lady came out with... the wrong order. It took yet another three or four minutes for them to bring out the right order.

Since then, I've been wracking my brain trying to remember the official name of the little cards McDonald's used to give out to dissatisfied customers. I searched online for a few minutes to establish that they still give them out, but I couldn't locate the technical name, so I gave up.

Little, petty things like that realllly get to me! (As you regular readers have probably noticed by now.)

I actually worked for McDonald's (very briefly) as an assistant manager almost forty years ago. I was paid $200 a week, which was fairly good money, except for the fact that it was a salaried position, and if you looked at the hours I actually worked in the average week, I was probably making something well below that era's minimum wage.

As I said, I don't remember the official name for those cards.

Uhhh... I hope you didn't read all that waiting for some hilarious finish. I was just venting.

That's what this whole post is about today, pretty much. 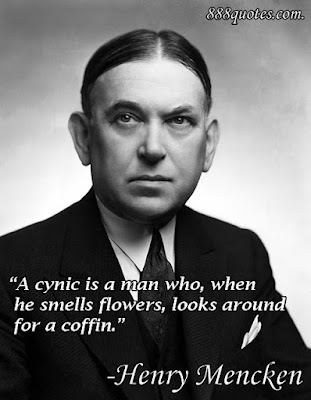 And finally... Don't forget, folks, a "cynic" is where you dump the dirty dishes. 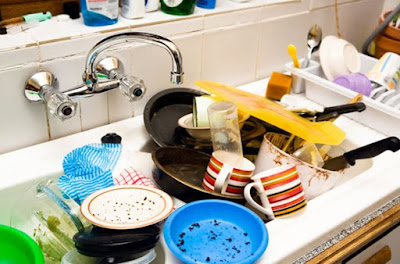 Thanks for your time.
Posted by The Silver Fox at 5:00 AM