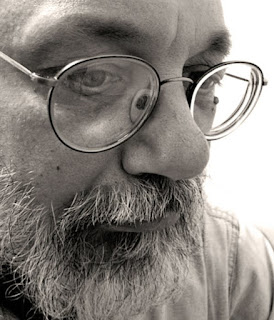 (I know, I know. I haven't blogged in months. Facebook and other interests have pretty much taken the place of blogging in my life. But today's post actually concerns someone I met via the blogs, so posting about him here seemed all too appropriate.)

Today I learned that my friend Roy Hilbinger died. Roy and I met online twelve years ago, via something called "Theme Thursday." No, we never met face to face, but I can proudly say we were friends. Not "blogger friends." Not "Facebook friends." Friends. In fact, roughly ten years ago, he was going through a very difficult time, and he and I briefly considered having him stay with me until he could get back on his feet.

Ten years ago, in response to the chain-letter "awards" bloggers often gave each other, I created "The Silver Fox's THRUST HOME Award," given to the authors of specific blog posts that truly impressed me. In ten years, I've only given out four or five of these awards. The very first one was given to Roy, for this post, and his notification of his winning it was proudly placed on his own blog's sidebar, and kept there for ten years.

Given by The Silver Fox for meritorious blogging

He was a well-read, well-spoken, multi-faceted man of compassion and conscience, a man filled with creativity and integrity. He also had great taste in music... meaning his musical tastes were very similar to my own.

The world needs more people like him, but now, instead, we have one fewer. Life is rarely fair. 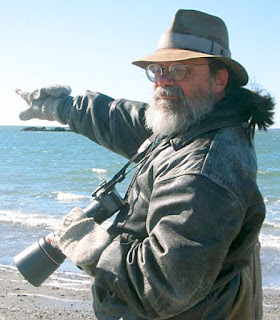 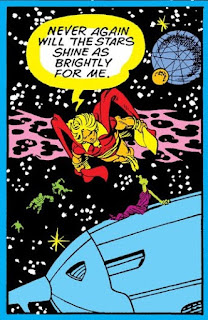 Thanks for your time.
Posted by The Silver Fox at 6:01 PM