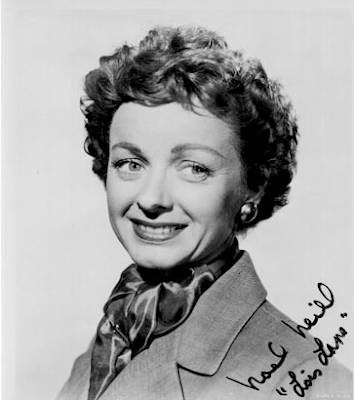 I've been relaxing and doing little online during the past few days, but I post about comics often enough so that few would forgive me if I didn't write about the passing of Noel Neill, best known for playing Lois Lane in the The Adventures of Superman TV series of the 1950s. Ms. Neill had a long and varied career before landing the part of Lois in two Superman movie serials. Actress Phyllis Coates played Lois when Superman got his own series, but when Ms. Coates left the role after one season, Noel Neill again took up the reins.

Ms. Neill was 95. We've lost far too many celebrities lately, but one is heartened somewhat by the fact that she'd lived such a long life. 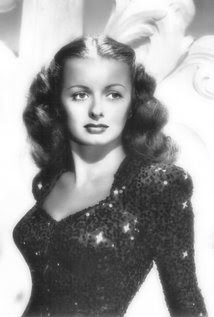 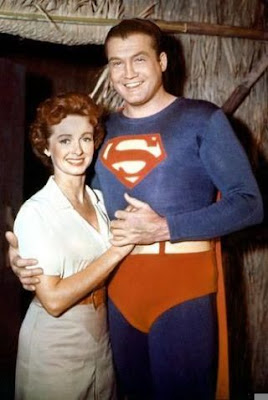 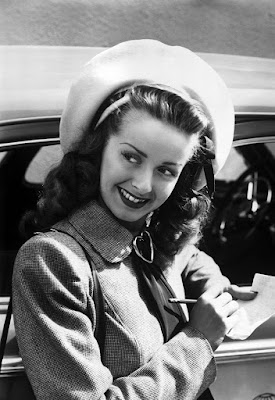 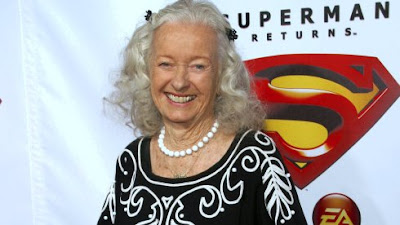 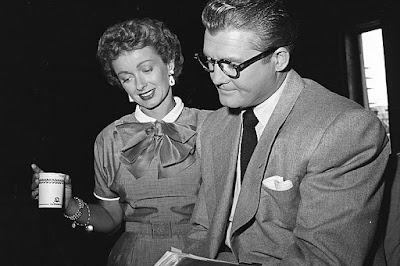 Thanks for your time.
Posted by The Silver Fox at 12:46 PM