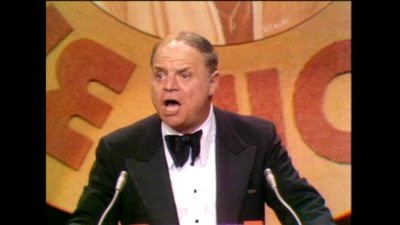 
Once again, yours truly has the kiss of death. Last night, I watched 1970's Kelly's Heroes, which prominently featured comedian and occasional actor Don Rickles, and I just found out that he died today at the age of ninety, from kidney failure.

I've been a fan of Don Rickles and his "offensive" insult comedy -- no ethnic or religious jibe or stereotype was beyond his reach, but people let him get away with it even in today's PC world -- ever since I saw his frequent appearances on talk shows and variety shows when I was a child in the 1960s. I was and am the proud owner of his 1968 comedy album, Hello, Dummy! In the late '60s and early '70s, I slavishly watched two of his very-short-lived TV shows, and I was finally vindicated by his two-year success on C.P.O. Sharkey in the late 1970s. He even supplied the voice of Mr. Potato Head in the Toy Story films.

Rickles was a friend of Frank Sinatra's. Rickles could get away with remarks toward Sinatra that would have been inconceivable if delivered by anyone else. An example? "Make yourself at home, Frank. Hit somebody!" 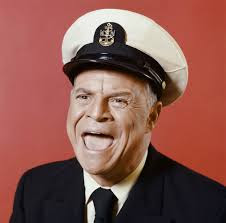 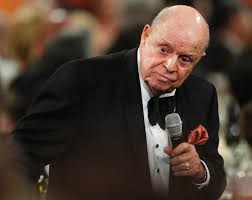 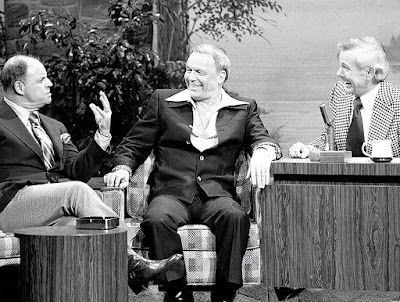 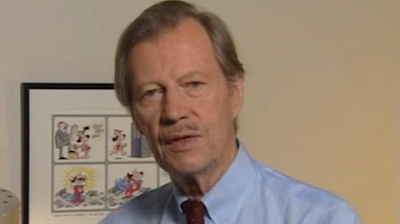 
I must admit, I never heard the name Joe Harris until I read his obituary. But I was very familiar with many of the characters he created!

Joe Harris, who died March 26th at the age of eighty-nine, was responsible for the Trix Rabbit (Joe's the one who wrote the line "Silly rabbit! Trix are for kids!"), Underdog, Tennessee Tuxedo, King Leonardo (an old favorite of mine from my youth, little remembered today), and several others during his career. 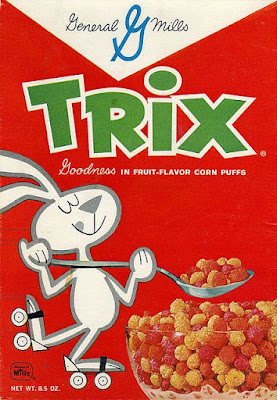 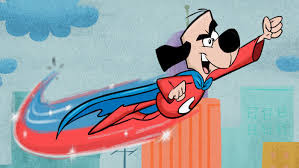 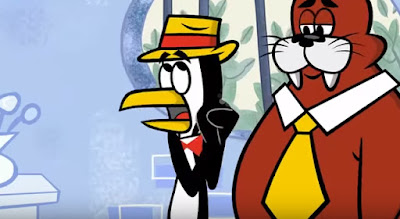 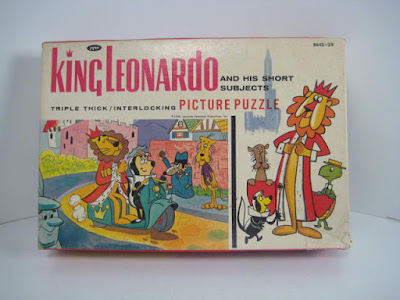 (An early blog post of mine, in which I wrote about Underdog, may be found here.)

Thanks for your time.
Posted by The Silver Fox at 6:57 PM