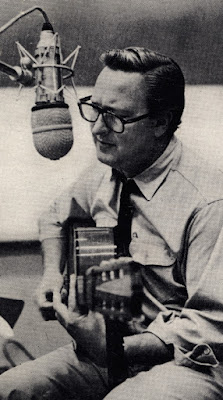 If the face and/or the name don't look or sound familiar to you, I'm not really surprised. Even I didn't know how John D. Loudermilk looked until today... but I'd read his name on many a record label in my collection.

Loudermilk recorded under his own name, but he's primarily known as a songwriter for others.

In Loudermilk's long career, he not only wrote many songs, but he wrote quite a variety of songs. Some of the many hit songs he wrote were "A Rose and a Baby Ruth" (a hit for George Hamilton IV), "Ebony Eyes" (a hit for the Everly Brothers), "Indian Reservation" (most notably a hit by Paul Revere and the Raiders), "Norman," "Paper Tiger," and "Sad Movies (Make Me Cry)" (all hits for Sue Thompson), "Sittin' in the Balcony" (a hit for Eddie Cochran), "Then You Can Tell Me Goodbye" (a hit for The Casinos and Eddie Arnold), and "Tobacco Road" (a hit for the Nashville Teens)! Artists who recorded his songs included Johnny Cash, Boots Randolph, Chet Atkins, Roy Orbison, The Box Tops, Jerry Lee Lewis, Glen Campbell, Sammy Davis, Jr., Jimmy Dickens, Linda Ronstadt, Sandy Posey, Skeeter Davis, Johnny Tillotson, Tracey Ullman, Rare Earth, Dick and Dee Dee, the Blues Magoos, Lou Rawls...!!!

Loudermilk died at the age of 82. His contribution to music can't be overstated. 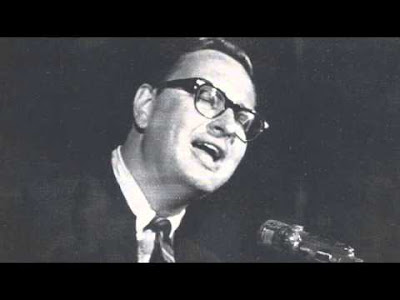 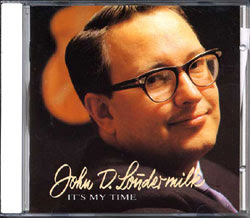 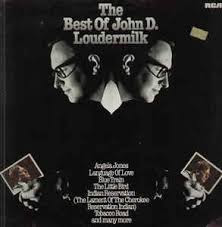 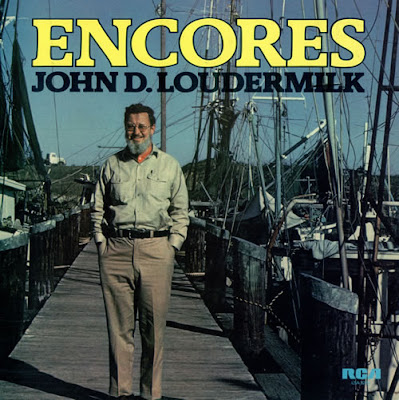 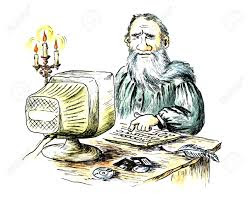 Just a quick post to say that I'm not dead, just taking a bit of time off because I have nothing to say! 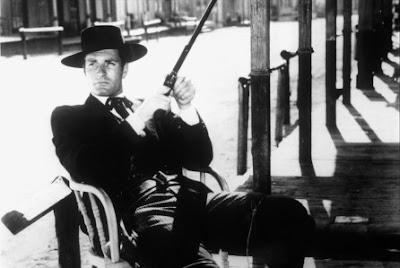 I once posted saying that if celebrities kept dropping like flies, I should probably change the name of this blog to "Bring Out Your Dead." This year, I've posted so many tributes that that joke isn't very funny any more, if it ever was to begin with.

TV's original Wyatt Earp has died at the age of 91. Coincidentally,. I binge-watched a boxed set of selected episodes from his 1950s-1960s series The Life and Legend of Wyatt Earp just a few nights ago. Hugh O'Brian was terrific in the title role, in a series which was somewhat faithful to the life of the real Western lawman. 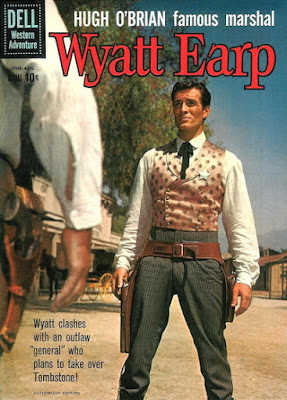 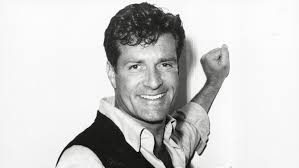 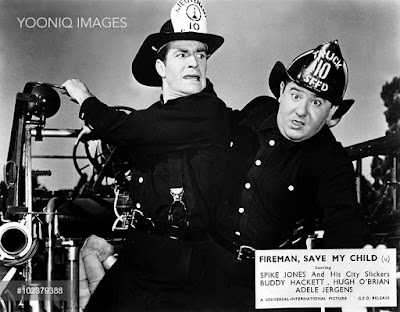 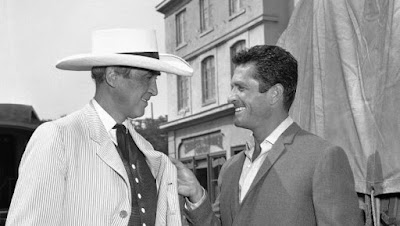 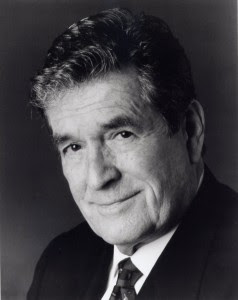 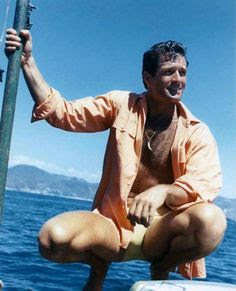 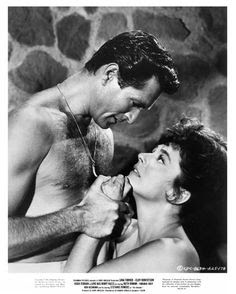 O'Brian was also responsible for the founding of HOBY (Hugh O'Brian Youth Leadership), begun in 1958 and still running strong today. Its mission is "to inspire and develop our global community of youth and volunteers to a life dedicated to leadership, service and innovation." Nice to know he left us even more than a solid acting career.