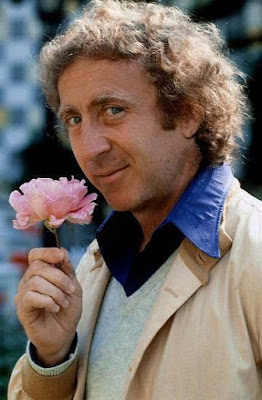 A great comic actor has left us at the age of 83. Gene Wilder will be remembered for his roles in many movies, such as Willy Wonka & the Chocolate Factory, Blazing Saddles, Silver Streak, Young Frankenstein, Start the Revolution Without Me, The Producers, and so many more! 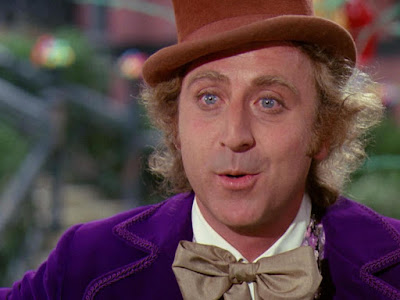 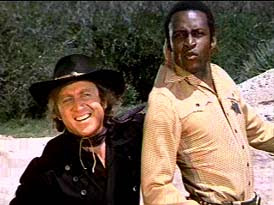 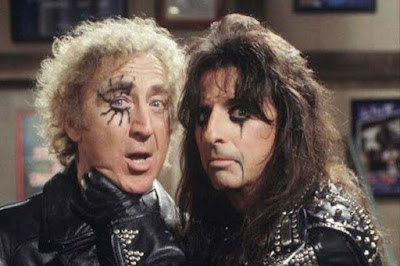 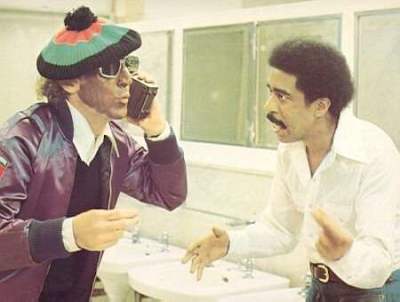 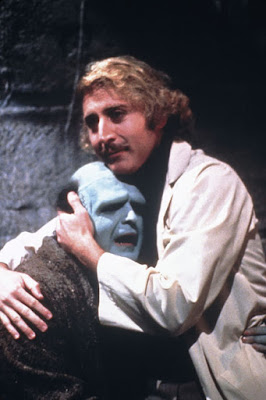 I just watched Blazing Saddles last night, in his memory. He was an outstanding performer, and will be missed.

Only I Would Dare... 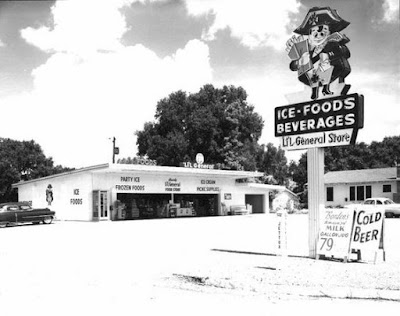 That's right, fellow babies, only I would dare to post a sequel to what seems to be my most unpopular post ever!

My previous post, about the Florida Li'l General Store franchise of the 1960s and 1970s got only two comments. Maybe the memories I rambled on about were a bit too personal to interest anyone. Who knows?

However, as I predicted, doing a Google image search for "Li'l General" now brings up several images from my previous post on the subject. But in my searching, I've discovered a few new ones, like the one up top showing an actual, (presumably) thriving Li'l General Store during the 1960s, and a baseball field with an ad for the chain (above).

But the best news is a new "Holy Grail" for me as a L.G. collector, a Little General hat issued in association with WALT radio in Tampa, Florida. Info on the web says WALT ran from 1946-1969. I'm amazed I never saw this hat in all my previous online searches over the years! 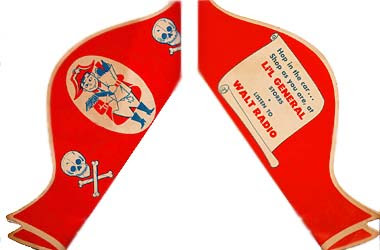 I found the above photo on the website of a Tampa Bay DJ named Tedd Webb. If he ever makes his way to this page, I hope he doesn't mind that I "borrowed" his photo... but if he does, and asks me to remove it, I'll reluctantly do so!

So... I wonder where my blog will rank the next time I look up "Li' General" on the internet! Not bad for a guy who wasn't even raised in Florida, huh?

Thanks for your time.
Posted by The Silver Fox at 3:02 PM 14 comments: