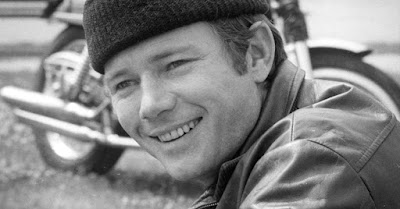 It was only last weekend that I was looking at some of my old LPs, and I came across the album "Long Lonesome Highway" (pictured below) by actor/singer Michael Parks, star of the 1969-1970 TV series, Then Came Bronson. ("Long Lonesome Highway" was Bronson's theme song.) I couldn't help thinking that it would be nice if I could someday hand it to him personally so I could get it autographed.

And just today I learned that he died on May 9th, at the age of seventy-seven. How the hell did I miss that news? 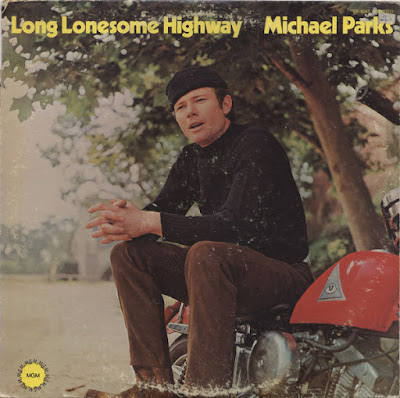 I had first seen Parks as Adam at a drive-in viewing of John Huston's 1966 film, The Bible: In the Beginning... but I didn't recognize/remember him when Then Came Bronson premiered a few years later.

After Then Came Bronson was cancelled, I personally didn't hear anything about Parks until approximately twenty years later, when he appeared as Jean Renault on Twin Peaks. (You know, that offbeat series that came from the other David Lynch.) And much later, I saw him again in both entries in Quentin Tarantino's Kill Bill series of movies, where he played a different role in each one. I've obviously missed many of the parts he played over the years, but just the ones I did see were enough to make me post a tribute to him here. 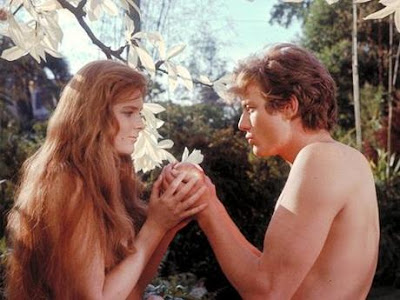 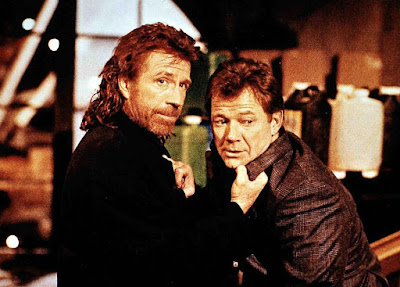 With Chuck Norris in 1991's The Hitman 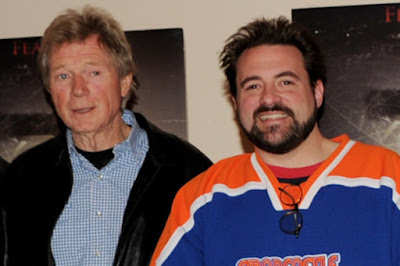 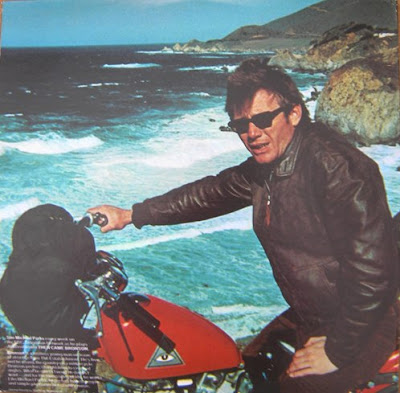 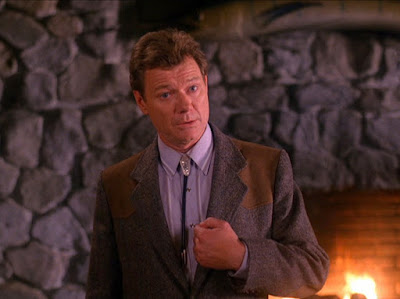 As Jean Renault in Twin Peaks


Thanks for your time.
Posted by The Silver Fox at 1:30 PM